Have you ever noticed that mosquitoes seem to bite some people more than others? For example, you wake up from a night of camping to find your body covered with red itchy spots from their bites, while your tent mates are unscathed! Which brings up a question, why would mosquitoes be attracted to you and not to those in the same place, at the same time, with the same exact exposed skin?

We all dislike those very little flying creatures who feed on our blood. They are not just annoying, they actually help spread killer diseases, such as malaria, zika and dengue fever as well. Although they are small, they are often called one of the most dangerous animals on the planet… so never judge a book from its cover, as said. According to research done by the WHO, half of the world population is considered at-risk for diseases transmitted by blood-sucking bugs like mosquitos and others; highlighting such a threat with a snappy slogan: “small bite, big threat.”

Back to the answer of our question, it turns out that there are especially delicious people for mosquitoes, and unfortunately they get bit more often on a consistent basis. That’s because mosquitoes are highly visual creatures, and their attraction to you has to do with sight and smell. In this article, we will highlight the link between mosquito bites, blood types and other  attractors, and how to avoid those dangerous bites.

First, let’s introduce all the blood types before we move on to what each one has to do with mosquitoes. Each blood type has a set of antigens on the surface of their red blood cells; and you mainly inherit your blood type from your parents. There are four different blood types:

Some Other Mosquitoes Attractors

One of the key ways mosquitoes locate their targets is by smelling the carbon dioxide emitted in their breath. Mosquitoes can detect carbon dioxide from as far as 164 feet away. As a result, people who simply exhale more of the gas over time, generally older people, have been shown to attract more mosquitoes than enfants.

This one might seem absurd, but mosquitoes use vision (along with scent) to locate humans, so wearing colors that stand out (mainly dark colors) may make you easier to find.

Unfortunately, it has been examined that mosquitoes tend to bite more often people who may just smell extra good to them. And to mosquitoes good smell may be because of ammonia and lactic acids, bacteria on the skin, or even due to genetic reasons.

How To Avoid Mosquitoes Bites? 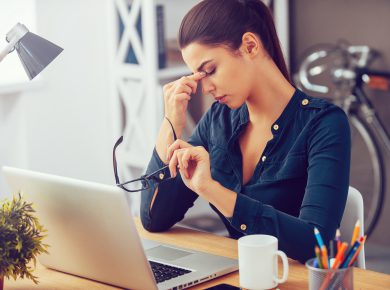 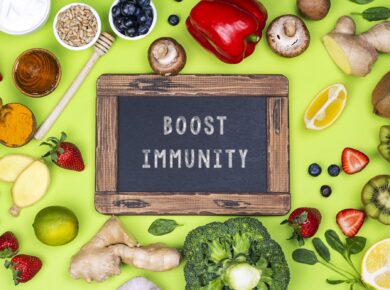 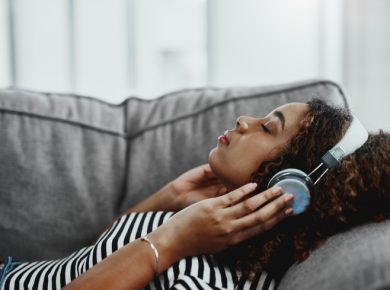 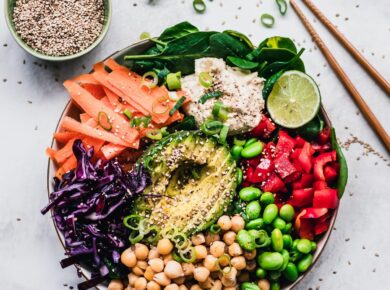 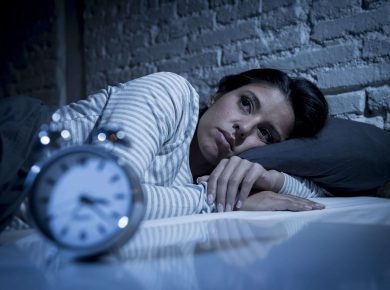 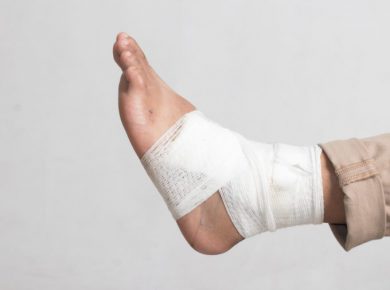 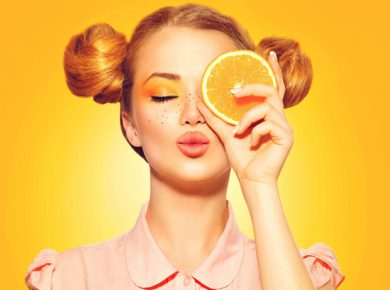 Everything About Postpartum Depression You Need To Know 5 Reason Why You Should Wash Your Hair With Coke