Most people know that pot can give you the munchies, but research is now showing that cannabis for weight loss actually helps lower BMI and reduce obesity. In fact, states with medical cannabis laws have even seen a 2-6 percent reduction in obesity rates.

Isn’t that reason to celebrate with a joint or what?

First, let’s see how pot is able to do all these things to the body. Some types of cannabis have special terpenes or cannabinoids that suppress appetite. THCV, for example, is a cannabinoid known for its appetite suppressing power. The terpene Humulene has a similar appetite suppressing effect. If you’re looking to lose weight, jot these names down and ask for strains that contain them at your local dispensary.

According to Cannabis Now Magazine, strains like Doug’s Varin and Pineapple Purps have been specifically bred to have incredibly high percentages of THCV. Doug’s Varin has the highest THCV levels with a 1:1 ratio of THC to THCV. If you are looking for a more sedative effect, try high humulene strains like Tahoe OG and Master Kush. For a hybrid with high levels of both, try Cherry Pie.

As for THC, most people know that this cannabinoid is known to increase appetite, but THC has it’s own weight-loss powers too! A recent animal study showed that THC can actuallyreduce weight-gain when eating a high-fat diet. Obese mice who were fed a high fat diet along with cannabis had reduced weight-gain compared to the mice fed the high fat diet alone.

So there you have it: Next time you have that heavy caloric favorite meal, make sure you kick back with some weed. It’s a lot more fun than hitting the gym. 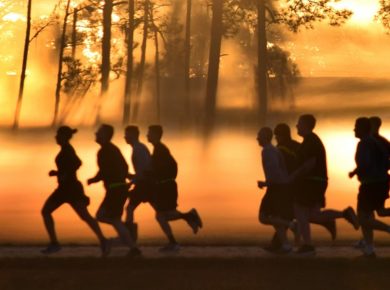 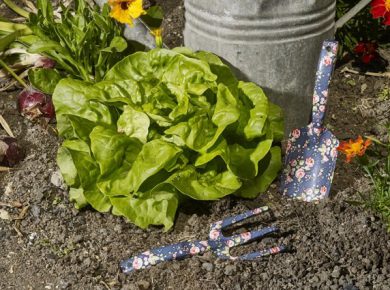 During the past decades there has been a change towards the mechanization and homogenization of agriculture, which uses pesticides, additives, herbicides, synthetic fertilizers and mass production techniques. All this clearly… 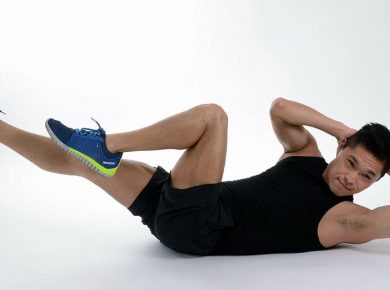 5 tips to keep your body healthy, those interested in the world of fitness and exercise a lot of questions about how to get strong muscles, and at the same… 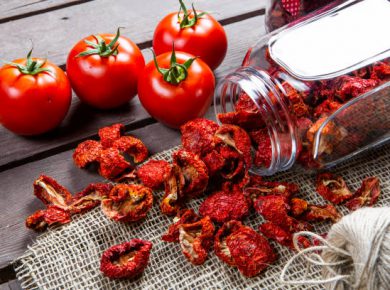 A recent double-blind study conducted in Israel has confirmed what hearth-healthy Italians have enjoyed for centuries–tomatoes (and tomato sauce) lower blood pressure and the risk of heart disease. It led… 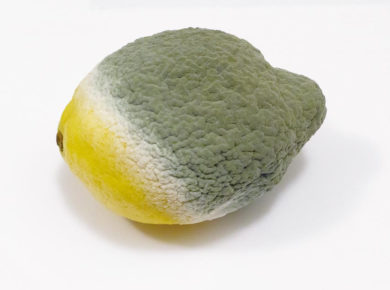 It is quite natural for all of us to want to preserve and protect the foods we purchase. With that in mind, we always think that the best way to… 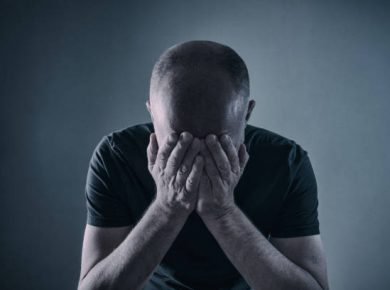 Anxiety disorders are often treated using specific methods and techniques designed to target symptoms and develop coping mechanisms for the anxiety triggers. Knowing which method to use in the treatment…