A ketogenic diet is centered on consuming healthy fats, protein, and low carbs.  Typically a ketogenic diet is 75% fat, 20% protein and 5% carbs.  But these numbers can vary, based upon the recommendations of your doctor or nutritionist.

The goal of a ketogenic diet is to minimize sugar and carbs ( which convert to sugar) so that your body is in a metabolic state called ketosis. In this state, the body burns fat for energy instead of glucose.

1- Why cancer patients are using a ketogenic diet

The premise of the ketogenic diet is that cancer cells need glucose to thrive. Since carbohydrates turn into glucose in your body, it follows that lowering the glucose levels in your blood through limiting carbs and sugars will deplete cancer cells of their energy source, literally starving cancer cells to death.

Dr. Otto Warburg a German researcher was awarded the Nobel Prize in 1931 for his discoveries about the fundamental differences between cancer cells and healthy cells, as well as the discovery that malignant tumors feed on sugar. One of the traits of cancer cells is a high amount of insulin receptors on their cellular surface, ten times more than healthy cells.

This allows cancer cells to absorb a significantly higher amount of glucose, which is why sugar is so detrimental to anyone with cancer. Sugar, in fact, contributes to other chronic illnesses such as such as cardiovascular disease and diabetes. Since cancer cells thrive and multiply with sugar, a diet that drastically reduces sugar and other forms of carbohydrates could be effective in preventing and fighting cancer cells.

2- What foods are included in a ketogenic diet? 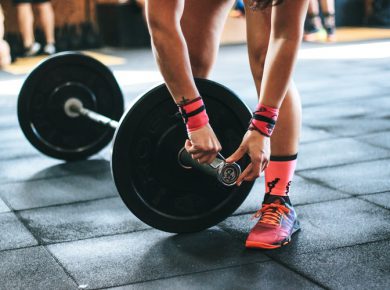 Obesity has many negative health consequences. Some are better known and documented than others. Recent studies have shown that another potential consequence of obesity is difficulty for conceiving a child.…

Garcinia Cambogia has come to be well known throughout the world in recent years because of its health advantages, such as its ability to assist in weight reduction. The peel…

This 20-minute flow of yoga will help you strengthen your upper body and shape it, and offer your body and mind a sense of peace. Remember to allow your breath…

7 Foods We Should not Eat in Winter – Fresh, juicy products might seem like a great option to brighten your winter days, however, we need to keep in mind that in these colder months, most… 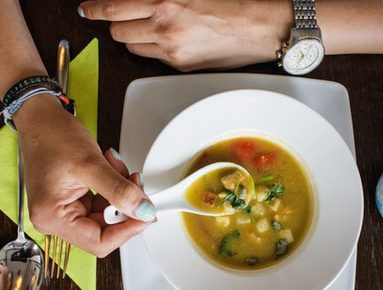 This article is a complete introduction to explain the most important vitamins, their role and the best source of food. The article contains two water-soluble vitamins and one fat-soluble vitamin.Follow…