Soy is one of the oldest and most nutritious foods in the world. In the eleventh century BC, it was consumed mainly in northern China, spreading to the West and the USA in the middle of the eighteenth century and only recently in Europe. It mainly uses soybeans in industry and animal feed although it is the third most important crop in the world today and humans consume less than 3%.

Soy has many nutritional benefits as it contains protein, fiber and isoflavone that have positive effects on cholesterol, bone density, menstrual symptoms, menopause, and prevention of some types of cancer. I think it is a wonderful food by the Chinese who believe that it can treat kidney disease, water retention, colds, anemia and leg ulcers. 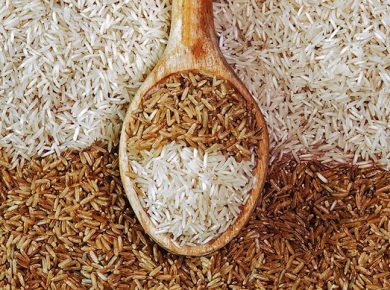 Rice is a great carbohydrate-dense addition to almost any veggie-heavy, high-protein diet or meal. Here are the nutritional differences between brown and white rice and which is better for your… 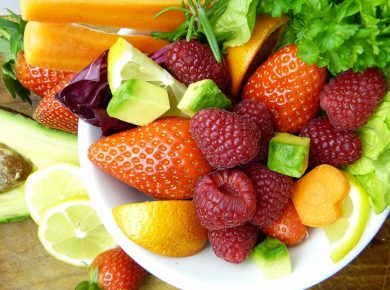 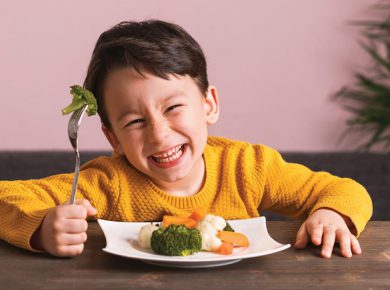 If you learn healthy eating habits as a child, they are more likely to stick with you. That is why it is critical that you instill good habits in your… 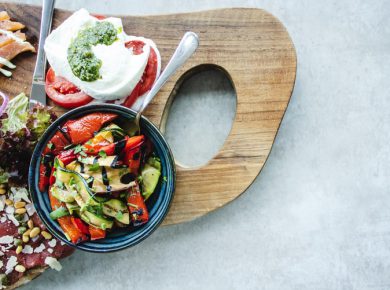 For our general health, including the health of our hair, antioxidant supplements play a protective role. Supplements of antioxidants are expected to slow down the oxidation reactions caused by free… 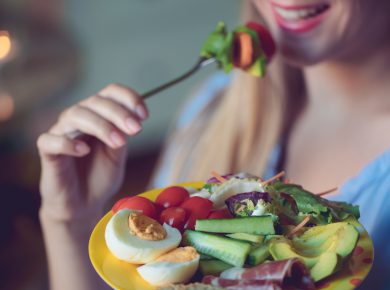 Some argue that the high-fat content of these diets raises cholesterol and causes heart disease. Low-carb diets, on the other hand, have been proven to be healthy and beneficial in… 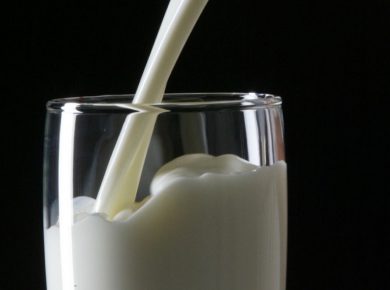 Milk is beneficial to your health. Here are some of the health benefits of milk that will make you want to drink it more often! Advertisements 1. Benefits Skin Milk…