10 Easy Ways to Get Probiotics on a Plant-based Diet – It takes a certain sort of nutritionally interested person to consider where they are getting their probiotics, let alone know what it is probiotics are and do. Nonetheless, it is something we should pay attention to, especially if you are eating a predominantly plant-based diet (as with many things, the most well-known probiotics come from dairy). So, first, let’s get a little purchase on what it is we are talking about.

Probiotics are what is often referred to as “good bacteria,” most regularly attributed to yogurt. These good bacteria go by unfamiliar names like lactobacillus, one of the more infamous strains that have been the source of major vegan debate (which we won’t be getting into here). Probiotics are something everyone should get a healthy dose of as it helps to clean some of the mess modern living has made of our insides.

The point of making sure we consume probiotics is that the bacteria, while aurally unappetizing, are instrumental in keeping our gut in harmony. They help us break down food, combat variously embarrassing and unhealthy digestive issues, and wage a behind-the-scenes battle with other, less altruistic microbes that may cause infections.

Popular dairy products — yogurt, milk, soft cheeses, and kefir — are the most recognized sources of probiotics, but that isn’t at all to say that there aren’t plenty of vegan options. For those of us not keen on the milky way, fermentation is the name of the game. Believe it or not, you are probably already eating plenty of fermented things, and the rest of the following list — some weirdly delicious and funky choices— will be worth giving a shot.

Are you ready to use your imagination? Let’s start with these 10 Easy Ways to Get Probiotics on a Plant-based Diet 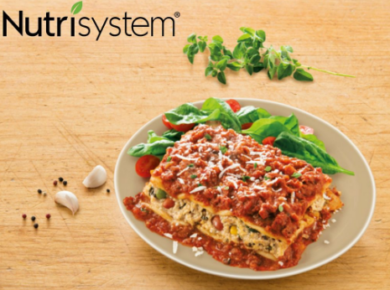 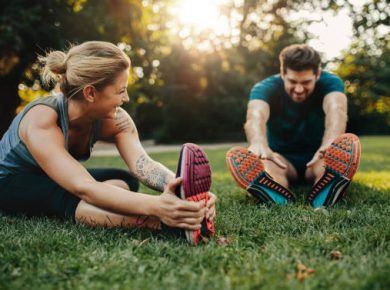 Before fitness training, one must give importance to doing warm-up or stretching exercises to prevent accidents or to enhance the output during the training. There are also several precautionary measures…

Among the many sports that man has ever played, perhaps, bowling is the most popular among all. With over 50 million players in the United States alone, bowling is definitely…

“If you’re trying to lose weight, give these 5 techniques a try. You’ll melt off the pounds and feel great to boot.” Advertisements 1. Carbohydrates Do not eat poor-quality carbohydrates… 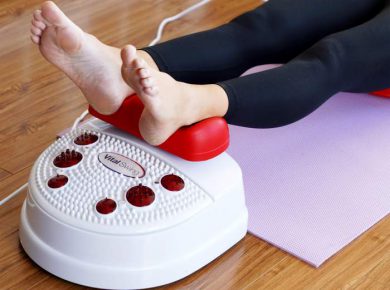 Do you want to lose weight and feel better about yourself? The first step towards weight loss and a healthy lifestyle is to develop a plan of action. Start by…

A delicious way to get the fiber and protein you need is this plant-based pasta with arugula, artichoke, and hemp seeds. The option of alternate pasta made from beans and…